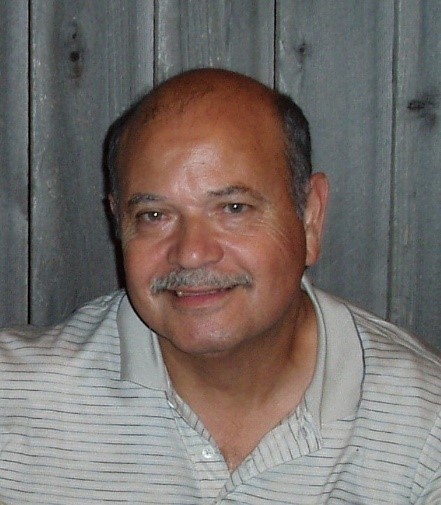 Gilbert entered this world at home on September 13, 1944 and left it at home on March 30, 2017.
That span of time provided opportunities for developing his body, mind and spirit in a remarkable way.
Crucial to his development was his loving family. Born number eight of what would become ten children, he enjoyed being the baby of the family for nine years. His parents, Manuel and Francisca Morales, brothers and sisters (Alfonso and Lucille Morales, Manuel and Adriana Morales, Eduardo and Berta Morales, Magdalena and Paco, Rosario and Ricardo Barraza, Francisca and Ramiro Ramirez, Minerva and Marcos Barajas, Juanita Morales and Dee Riley and Jose Luis Morales) provided a home full of love, music and commitment to family values. He joins his mother, father, brother Manuel, sister in law Berta and mother in law Wilma Foggin as well as numerous aunts and uncles who now reside in spirit.
Upon graduating from high school in Laredo, Texas, he joined his brother in West Virginia where he subsequently graduated from WVU with a degree in Business Administration.
One of his dreams was to own his own business, which he accomplished by being the first Hispanic to own two Snelling Employment Service franchises for thirty years. Under his guidance, those offices consistently won national achievement awards.
The last several years, as a member of Unity Church of Brownsville, Gilbert more fully developed his spiritual side, participating in a weekly Bible study sponsored by his mentor, Dr. Les Brown and ultimately serving on the Board of Directors for Unity.
Gilbert’s wife, Judith and his sons, Alex and Kevin invite you to honor him by attending his memorial service on April 15, 2017 at 1:00 pm at Unity Church, Brownsville, 100 Seville Blvd.
Donations to Unity Church of Brownsville are welcomed in lieu of flowers.