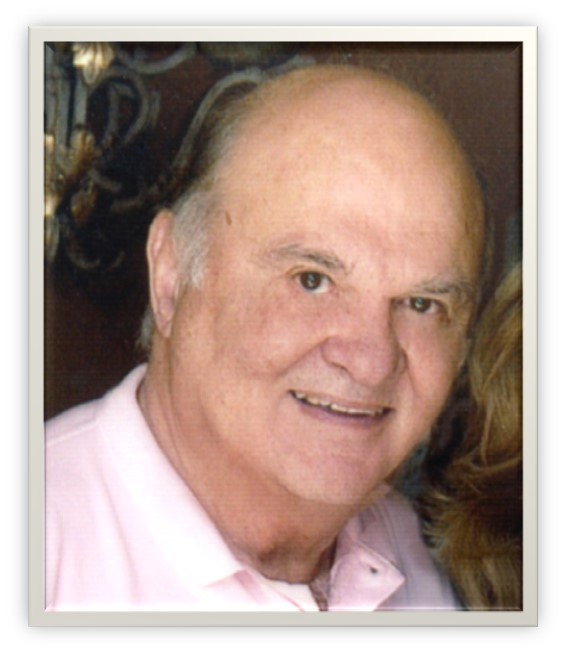 Emilio “Pirrin” Sanchez, beloved husband, father, grandfather, and friend, died on August 22, 2021, at VBMC after a short battle with COVID-19. Born and raised in San Benito, Texas to Enrique and Concepcion Sanchez, he became a multi-sport star athlete at San Benito High School.  While at SBHS, he was part of the 1952 District Championship Basketball team.  He was an avid sports fan, who played basketball recreationally until he was nearly 76.  Hard work and commitment to success were traits he manifested early.

Emilio attended East Texas State University, in Commerce, Texas, on a football scholarship, but after one year, he enlisted in the army and was deployed to Germany and England to support the Korean War effort. After 2 years of service, he enrolled at the University of Texas, Austin and obtained a bachelor’s degree in business.  He always had a sense of duty and quiet determination.

He returned to the Valley and settled in Brownsville, where he worked briefly as an elementary school teacher before beginning a 15-year tenure with the Social Security Administration.  While in Brownsville, Emilio met his wife, Norma Ramos.  He married her on June 20, 1959, and during their 62 years of marriage had six children, as well as many grandchildren and great grandchildren.  He was a devoted family man, and a pillar of support for all who knew him.

Emilio began his entrepreneurial career after leaving the SSA.  He started by selling raw cow hides and expanded into importing and exporting boots and various other goods. He navigated other industries that included shrimp processing, cold storage services, and the dismantling and reefing of some of the most decorated vessels in the Navy and Merchant Marine fleets. He was a prolific businessman with a powerful drive to fill a need in a marketplace.

He founded and/or ran many successful companies, most notably Double S Boot Company, Esco Marine, and Tex Mex Cold Storage, which he operated successfully as Owner/President for nearly 25 years. Emilio never really retired, and throughout his entrepreneurial career, he enjoyed working side by side with his children and family members in various endeavors. He was a patient teacher and an example of humility and grit.

Emilio loved to travel with his wife Norma to many worldwide destinations.  Often, he would bring the rest of his family along to provide memorable experiences. His most cherished trip was an Alaskan Cruise with his wife, his children, their spouses, and his grandkids.  They remember it with awe and affection to this day. He was a kind and generous man.

In lieu of flowers, donations can be made in Emilio’s honor to Down By the Border, Brownsville at http://www.downbytheborder.org/support.html