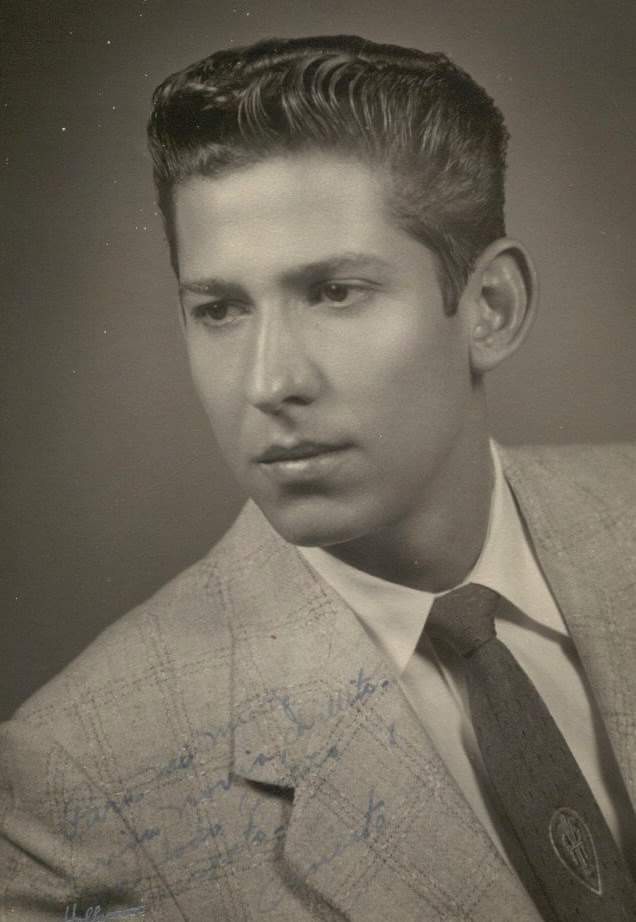 Ernesto was born in 1932 in Brownsville, Texas. He enlisted in the United States Air Force on December 4, 1950, and proudly served in the Korean War as a radar operator and was assigned to early warning stations in Nea Bay, Tacoma, Washington. His rank upon honorable discharge on December 4, 1954, was Staff Sergeant. In 1955 he was employed by the US Air Force in at Harlingen Air Force Base as a Bomb Navigation Systems Analyst. 1956 he married the love of his life, Rosario Orive. He transferred to Alamogordo, New Mexico working at Holloman Air Force Base at the high-speed test track as an Electronic Systems Modifier/Installer. From 1963 to 1967 he worked at White Sands Missile Range in Las Cruces, New Mexico as a Data Reduction Specialist. In 1967 he transferred to U.S. Customs in Brownsville, Texas where he started as a Warehouse Officer, was promoted to Inspector, then Senior Inspector and retired as a Second Level Inspector in 1987. After retirement, he moved to South Padre Island where he and his wife managed property until they moved to San Antonio in 2016 to be closer to their children.

Neto’s ability to light up a room, his talent for joke telling, singing, playing the guitar and generosity garnered him many lifelong friendships. He and his wife were active members of the Mr. and Mrs. Club of Brownsville for many years. He had a passion for music and had been a crooner his whole life.  His voice will forever sing in the hearts of all who knew him!

He was a devoted husband, father, son, brother, grandfather and great grandfather and friend.  He loved his children and grandchildren with every fiber of his being. His kind heart, positive perspective and especially his humor is something that all who knew him will surely never forget.

Visitation will be held on Wednesday, July 21, 2021, from 3 PM to 7 PM with the recitation of the Holy Rosary at 6 PM at Sunset Memorial Funeral Home. Funeral mass will be held on Thursday, July 22, 2021, at 2 PM at St. Luke Catholic Church with burial to follow at 3 PM at Buena Vista Burial Park. Services are under the guidance of Sunset Memorial Funeral Home, Crematory & Flower Shop. 657 Springmart Blvd., Brownsville, Texas. (956) 350-8485