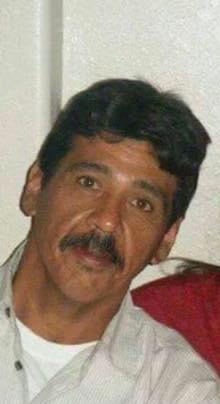 He is preceded in death by his parents Antonio V Ayala and Maria Elena Infante Ayala.