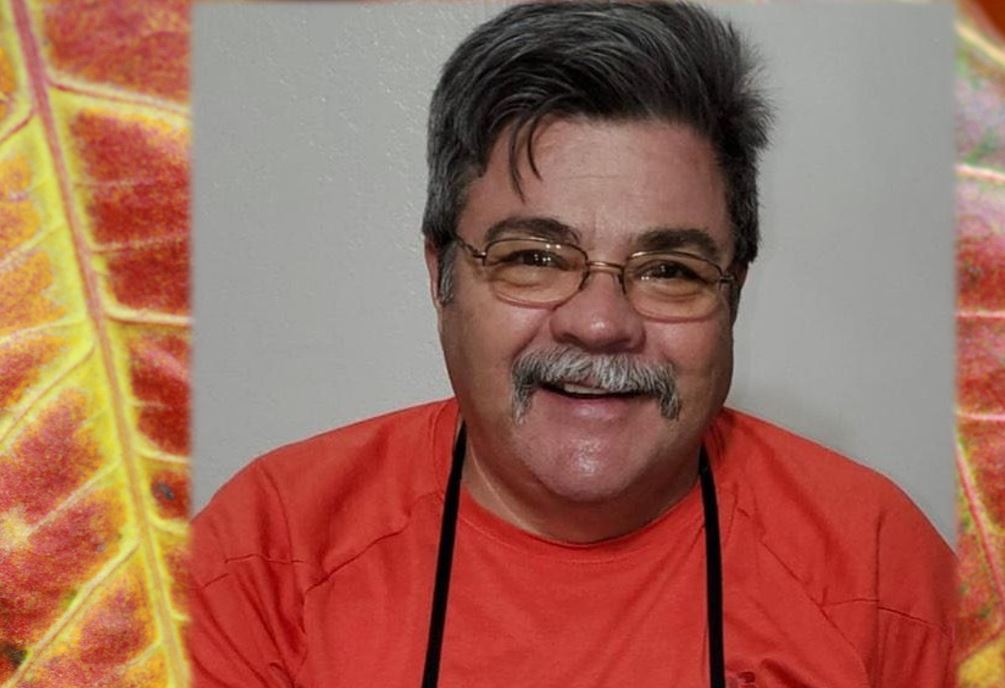 Ricardo was born on February 13, in Matamoros, Tamaulipas. As a teenager, he met the love of his life, Gilma Cisneros Hinojosa at school in Brownsville, Texas. The two were married and were inseparable until a few days ago, when the Lord decided Ricardo was needed in heaven.

Ricardo was forced to retire early due to a work accident, but that didn’t stop him from finding something to fill his time with. Known by all as a selfless, kind hearted, hardworking man that made the best barbeque in town, Ricardo strived to provide the best for his family. Ricardo excelled at everything he did, and he always worked with a happy and grateful heart. Whether he was helping someone remodel their home or simply detailing his truck, he did it well because he took pride in everything he did. Friends and family members knew that they could count on “Ricas” to help with any and everything, day, or night.

Those who knew him well, knew how much he enjoyed listening to Johnny Cash while he was sharpening the knives in his collection, cleaning one of his many guns, or watching someone detail one of his beloved trucks, since he was unable to physically do it himself. Until recently, wherever he wanted peace and quiet, he’d go hunting and fishing; but for the past 22 years, the quiet part became “quality time with grandpa”, but the peace remained.

Left to cherish his memory is his soulmate and wife of 41 years, Gilma C Hinojosa; children Perla (Christopher) Hinojosa Gomez, Daisy (Marco) Garza and Gilma (Roni) Recinos; grandchildren Rikki Hinojosa, Eric Hinojosa, Kay Garza, Ian Gomez, Genesis Recinos and Abigail Recinos. Ricardo also leaves behind his 6 sisters, 2 brothers, and numerous nieces and nephews, many of which will tell you that Ricardo was like a second father to them.

Services will be held at Iglesia Camino Del Rey, 960 W Ruben M Torres Sr. Blvd, Brownsville, Texas. Due to exigent circumstances, visitation will be announced at a later date by immediate family members.

Jose Angel Alaniz, 74, of Brownsville, TX was called home by our Heavenly Father on…

Mario A. Sandoval, 75, of Brownsville, TX was called home by our Heavenly Father on…