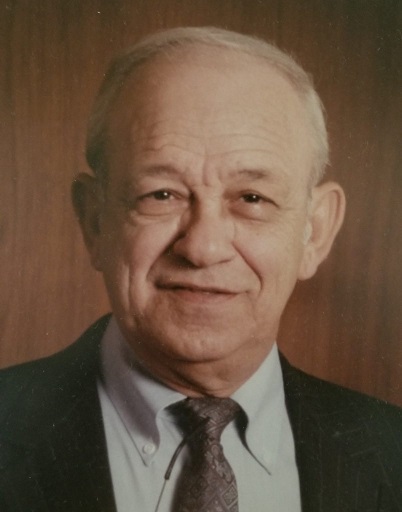 He is preceded in death by his parents, his wife, Susan M. McNerney-Mauro; sisters Betty Wynn, Pearl Henderson, Mary Ann Wilson-Tilley, and Josephine Jenkins; brothers Dominic, Sam, Vincent, Lee and Frank Mauro. Steve was the youngest of his 10 siblings.

Steve spent the early part of his life in Houston, attending Holy Name Catholic School, St. Joseph Catholic School and Saint Thomas Aquinas Catholic High School. He joined the Army and served from 1951-1953, after his service to his country he returned to Houston and began working for Southwestern Bell Telephone Company. He went on to become a prominent Real Estate Broker and Developer. In 1960, he married his sweetheart Susan at St. Anne Catholic Community Church in Houston, TX.  In 1980, Steve and his family moved to the Rio Grande Valley to pursue new business opportunities in farming and real estate.

Steve was an avid fisherman and he loved to cook, especially Italian family recipes. He was a man of great integrity, an exceptional storyteller and a natural charmer.  Most of all he loved being surrounded by his family and friends.

The Mauro family would like to thank all of Dad’s caregivers, Lourdes Montanez, Maria Escamilla, Marcella Santillan, Carrie E. Matlage, and especially María Elena Gonzalez, who was with him until the very end, the care you gave Dad was exceptional and we will forever be grateful and indebted to you.

Visitation is scheduled for Monday, May 13, 2019, from 5:00 – 9:00 PM with a Rosary at 7:00 PM at Sunset Memorial Funeral Home. Funeral mass will be held on Tuesday, May 14, 2019 at 10:00 AM at Our Lady Star of the Sea Catholic Church in Port Isabel, Texas.  Interment will follow at Mont Meta Memorial Park in San Benito, Texas. Pallbearers are Edward Cruz, Anthony Klinger, Jesse Olmeda, Bernardo Naranjo, David Lee, and Leo Canejo.  Honorary Pallbearers are Tom Moses, Ignacio Trevino, Dan Steece, Harry Cullen Jr., Andrew Hill and Timothy Hill.