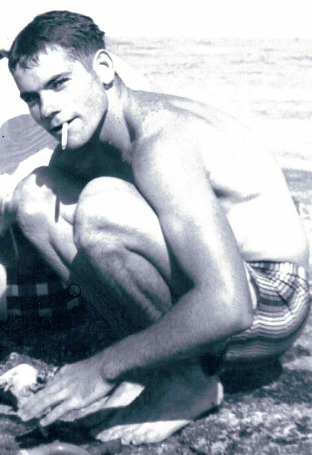 William “Billy” Morgan, 75, of Port Isabel, Texas passed away on December 18, 2017 at Solara Hospital-Brownsville. He is preceded in death by his parents Everett and Ethel Morgan; and his two sisters Shirley Ann McCarty and Geri Henderson.
Left to cherish his memory is his sister Jo Florence Landrum; nieces Toni Hurt, Jean Cook, Maci McCarty, Christi Anderson, Michelle Buchanan and his nephews Pete McCarty, Nick Mathys and Morgan Mathys. He served in the U.S. Navy and then lived in Port Isabel, where he was a shrimp boat captain for many years.
Visitation will be held on Friday, December 22, 2017 from 12:00 to 9:00 p.m. at Sunset Memorial Funeral Home & Crematory. Services will conclude at the end of the visitation.