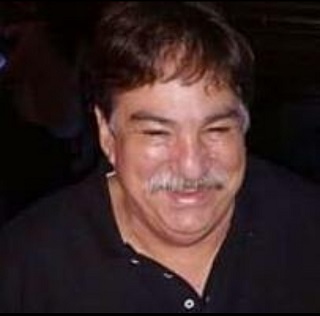 He is preceded in death by his parents, Alfredo Muñoz, Sr. and Concepcion de la Rosa Muñoz, and nephews, Jaime Jorge Zapata and Pablo Omar Munoz.

Rafael will be remembered as a man who would never let you down, who would never turn his back on you, and who was always there for anyone and everyone in their time of need. He would give whatever he had as to not see others suffer, even if that meant having nothing for himself.

Rafael was a devoted husband with an undying love for his wife, Belinda. In his final years they were never apart. He will be sorely missed, but never forgotten.

A Funeral Mass will be held at 10:00 a.m. on Monday, August 29, 2016 at St. Mary’s Catholic Church. Interment will follow at Rose Lawn Memorial Gardens.

Funeral arrangements are under the guidance of Sunset Memorial Funeral Home of Brownsville, Texas.