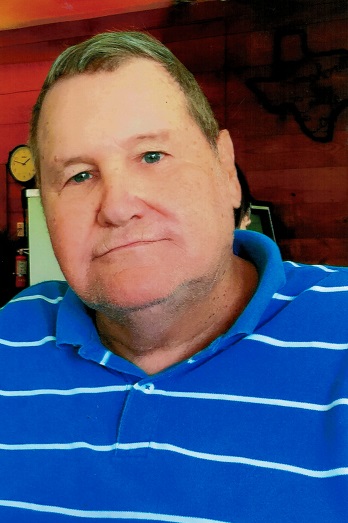 Gerald Eugene Snodgrass, known as Jerry to his friends and family, was born on May 21, 1940 in Brunswick, Georgia to the late Sam Snodgrass and the late Myrtle Snodgrass. He moved to Brownsville in 1949 with his family and has lived between his hometown of Brunswick and Brownsville throughout his life.

Anyone who knew Jerry knew that he was an avid football fan. If there was a game on TV, you could bet Jerry was watching it. Football season was probably his favorite time of the year! Although Jerry lived a simple life, that didn’t stop him from being a giving man. He was the kind of man that would give the shirt off his back to someone in need. He had a carefree way about him where he liked to joke around and laugh, yet he could also be fearless and tenacious in his ways–especially in his younger years. He will always be remembered for his happy-go-lucky attitude and his kind-hearted nature.

Jerry entered into eternal rest on Friday, June 24, 2016 at Veranda Nursing Home in Harlingen, Texas surrounded by his family. He is preceded in death by his parents, Sam and Myrtle Snodgrass, and one brother, Michael Snodgrass.

Left to cherish his loving memory are his wife, Maria Rosario; his children, Caroline, Jerry Jr., Gina, Joey and 4 grandchildren; his brothers, Lamar, Sam, and Donald Snodgrass and numerous family members and friends.

The Snodgrass family wishes to express their heartfelt thanks to all those who have given their support, compassion and love throughout this difficult time. The family knows in their hearts that he would not want us to grieve for too long. Rather, Jerry would want us all to remember the good times we all shared with him.