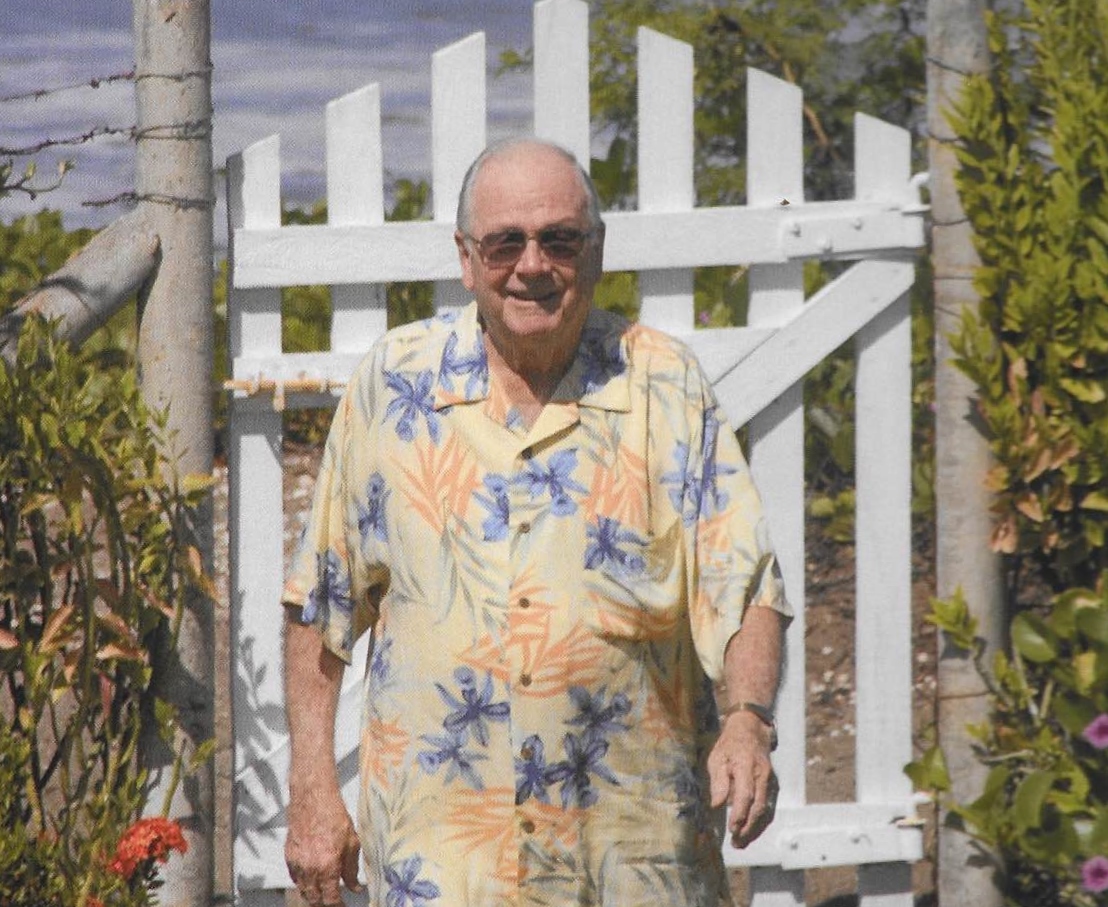 Bill Buck, as he was known, Graduated high school in 1945 in Richland, WA. Mr. Buck proudly served in the U.S. Army Air Corps in 1944-1946; he worked on the deconstruction of the Manhattan Project, 1946-1947. He attended Texas A & I University, and also Texas Southmost College.

Bill Buck owned and operated Bill Buck’s Grocery and Market from 1950-1988. Mr. Buck served the local shrimpers, ship chandlery of deep sea vessels and off shore supply boats. Always ready with a joke and a smile, Bill Buck was well known by the locals for his salty humor, fish stories, and generous spirit. We remember, as children there was many a Christmas morning, when dad would go open the store to provide toys or food to a poor family who would have done without.

He married Bernadine Breaux in 1950, and they enjoyed 57 years of marriage. Avid travelers, Bill and Bernadine happily tramped across America in their ‘Merry Miler’, covering the East Coast, West Coast, and most sites in between. His home was a virtual ‘Garden of Eden’, as he had a natural green thumb. Friends could always count on a fresh bag of limes, mangoes, or avocadoes.

Bill Buck, was an early member of the Jaycee’s, he always said his specialty was the border buttermilk! He was a member of First Baptist Church for more than 30 years, and drove their church bus every Sunday morning for 15+ years. He served on many local mission trips to Matamoros, helping take supplies, or building homes. More recently, he attended Port Way Baptist Church. He was a long- standing member of the Vermillian’s ‘Old guy’s lunch group’, until poor health prevented his attendance.

Services are under the guidance of Sunset Memorial Funeral Home and Crematory. (956) 350-8485

Esperanza Leal De Leal, 87, passed away on November 22, 2020 at her residence surrounded…